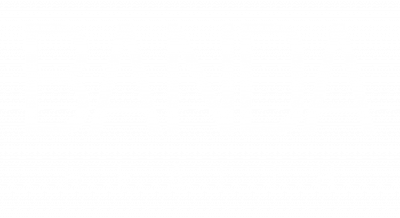 Ambulances don't come here when it rains, there is no road

“It’s raining trash! Someone forgot to tie the tarp again!” Julius was shouting to no one in particular as he catapulted from what had seemed to be a mundane sitting position, making a mad dash towards the front of the clinic.

He would later explain that when this happened, he only had a few seconds before the garbage landing in loud thuds above them poured into the clinic’s reception. 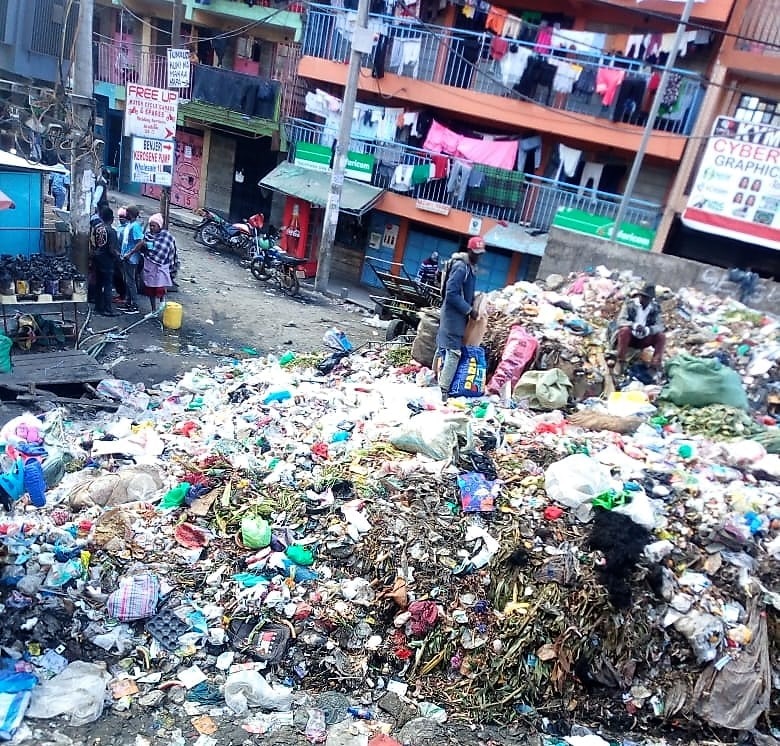 It had rained for the past two weeks which meant that no garbage truck had been in sight and nobody was counting on it to get through the muddy ways.

This was when the trash mixed with the heavy black cotton soil. Not only was the garbage truck unable to get through, but no ambulance would come when he called either because they would get stuck.

The only way to capture this story was to listen to Julius in between his responses to staff and patients. As he spoke, I thought, ‘you just can’t make this stuff up.’

He was adamant in one of our conversations and said, “Right now the place is impassable. Kinya, don’t come here. You can’t make it or believe it.”

“We and the people who live here have become used to the garbage. My staff and I hold talks with them to train on how to properly dispose of their trash. We understand that they shifted here from the slums and replicate their habits from living there, which include using flying toilets and dumping garbage. The reason they move here is to change their lives.”

At 24 years old in 2015 and facing the insecurity of the job market, Julius Orenge decided to open a medical clinic in the shanty where he lived. He recalls that there weren’t any health facilities there at all, and the distance to a government hospital was many kilometers away.

“Even till now, the closest large health facility is 31km away in a town called Kitengela which travelling to costs too much for those who live here.”

A shanty is a settlement of improvised buildings. It is squatted and in the beginning lacks adequate infrastructure, proper sanitation, safe water supply, electricity and street drainage. Over time, shanty towns can develop their infrastructure and even change into middle class neighborhoods. They can be small informal settlements or they can house millions of people. The term ‘shanty’ derives from Scottish Gaelic; “sean” (pronounced: shan) meaning ‘old’ and “taigh” meaning ‘house[hold]’.

When speaking to Julius, who is 30 years old now and has run his clinic for 4 years, one senses a dogmatic determination to keep providing good healthcare to those living in hardship. He has just added two beds to make a maternity section in the clinic but prefers to send all primis (first-time mothers) to large hospitals in case of complications which he cannot handle.

“My message to the world is that getting basic primary healthcare is still a big challenge for many people who live in informal settlements, slums and remote villages.”

“Nurses and clinical officers like us are changing that by owning and running small medical clinics deep inside such communities, so the people who live there can access medical treatment close to them.”

“I want the world to help us continue to provide good quality healthcare to people who live deep inside such places. Garbage collectors and their families need medical care too.”

For a long time, Julius has tried to acquire the national health insurance medical provider status in order to help patients pay for their treatment. Getting BandaGo clinical management software is his step towards making that dream come true.

He believes he can help the community learn how to enroll themselves in the national health insurance fund run by the government, and it will help them stop neglecting their healthcare until it is too late.

He gives an example of two children who were brought to the clinic this week by desperate parents who had kept them at home due to lack of money to seek their treatment. The children both had pneumonia and died – it was too late, and there was nothing they could have done.

Julius is one of the BandaGo users who subscribes for a whole year’s membership.

“BandaGo has helped my clinic business to track patient installment payments for amounts as small as 50 Kenya Shillings ($0.44). This allows me to continue treating them with what they can afford to pay.

“BandaGo also helps us track and manage our inventory of medical drugs and supplies. We have been able to see the loss and profit and balance the expenditure.

“We don’t expect to make a lot of profit – my main intention is to give to the health and care of people who live in this community.”

$5000 helps us improve BandaGo and get it into another clinic

Thank you for giving to Banda Health. Your donations make it possible to consistently improve our technology solutions which frontline medical clinics are using.

We couldn’t do it without you. Thank you for a year of great impact. 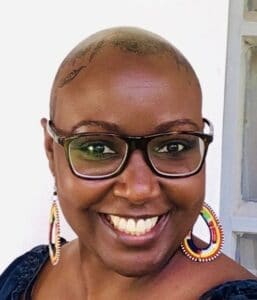 Kinya brings passion, an infectious laugh and 15 years of experience in the corporate and non-profit world to Banda Health. A Texas A&M alumni with a degree in Journalism and Economics, she says, "I love doing things that matter!"

David is fascinated by the intersection of people, systems and efficiency. He ensures that the non-medical, non-IT aspects of healthcare are taken care of in Banda Health’s solutions. His hope is to use his background in public health, strategic management and economic development to empower healthcare professionals across the developing world.
David’s personal healthcare heroes are the doctors, nurses and physical therapists in his own family.
With 10 plus years in the industry, Cliff has learned a lot about machines but he believes he has learned the most about people. His biggest pastime is behavioral psychology and User Experience (UX) design. Consequently he strives to build things that are not only helpful but equally intuitive.
Cliff’s personal healthcare hero is Wangari Bernice a nurse at Thika level 5 Hospital.